To promote the release of the highly anticipated Terminator Genysis movie, Youtube approached us to create a 360 degree immersive virtual reality experience that would place viewers in a first person perspective of a Terminator. Created in partnership with Youtube and Paramount Studios, the 360 video experience ties in some of today’s hottest Youtube stars to promote the release of the latest installation of the Terminator franchise.

We created a custom camera rig and VR video pipeline to fully capture a 360 perspective that allows viewers experience Terminator vision and become completely immersed  in an epic battle against some of the most popular Youtube stars like Lily Singh (aka Superwoman iii) and Toby Turner (aka Tobuscus). The video was shot at Youtube Space LA.

Over 1.1M views on Youtube in less than 3 weeks.  National press coverage including Variety and TIME magazine.

Viewers can see the 360 experience using Google cardboard thru the Youtube app on their mobile phones. The experience can also be viewed on desktop and mobile and interact with the video by using their mouse or fingers to drag the view up, down and side by side. 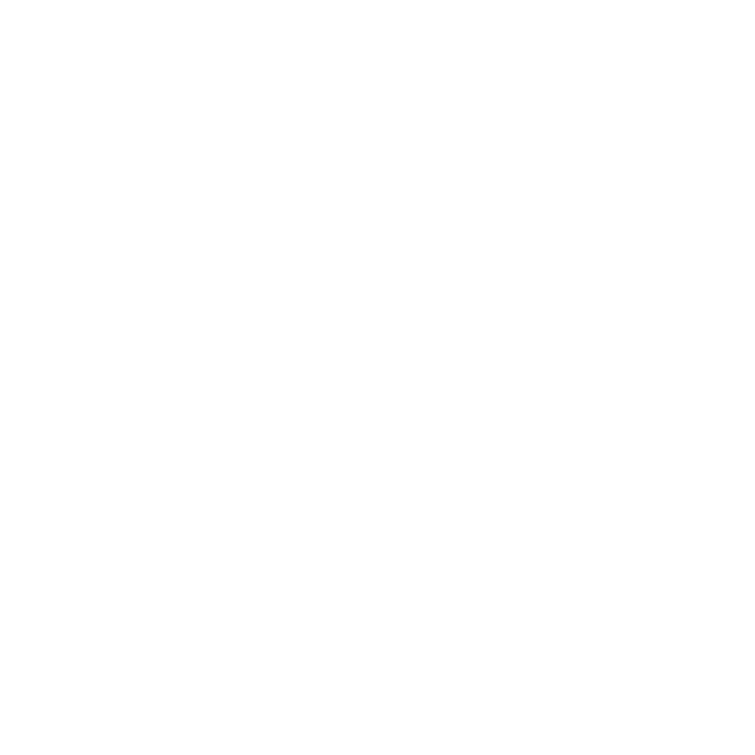 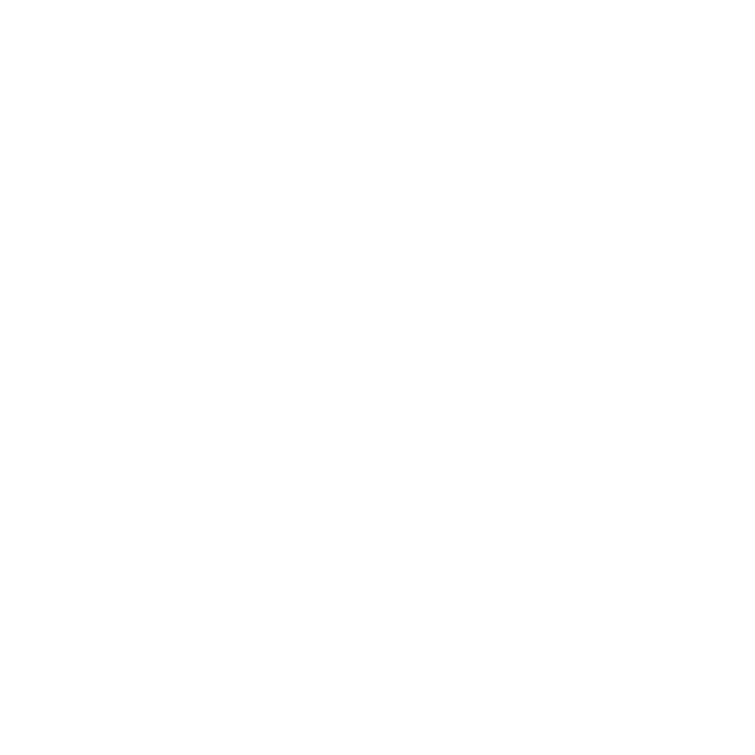 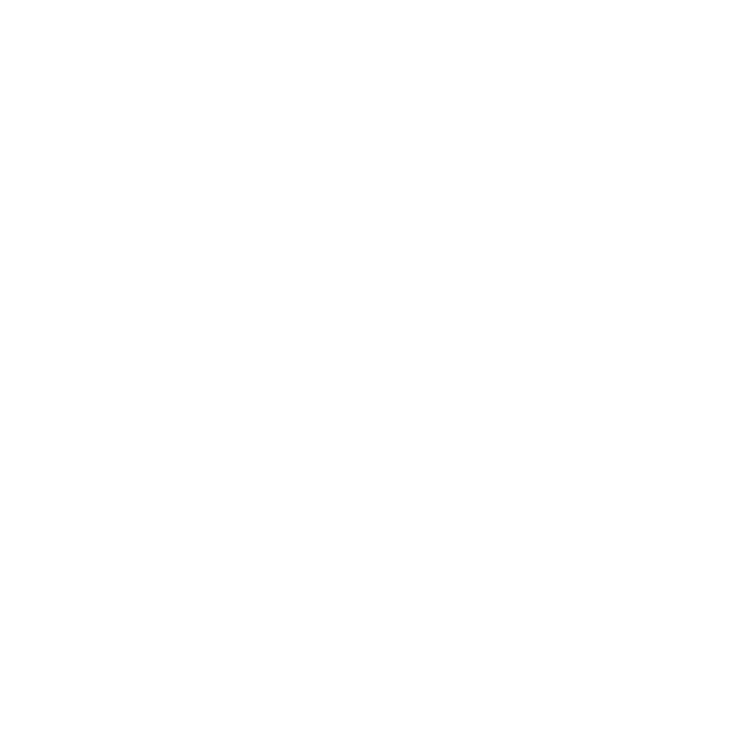 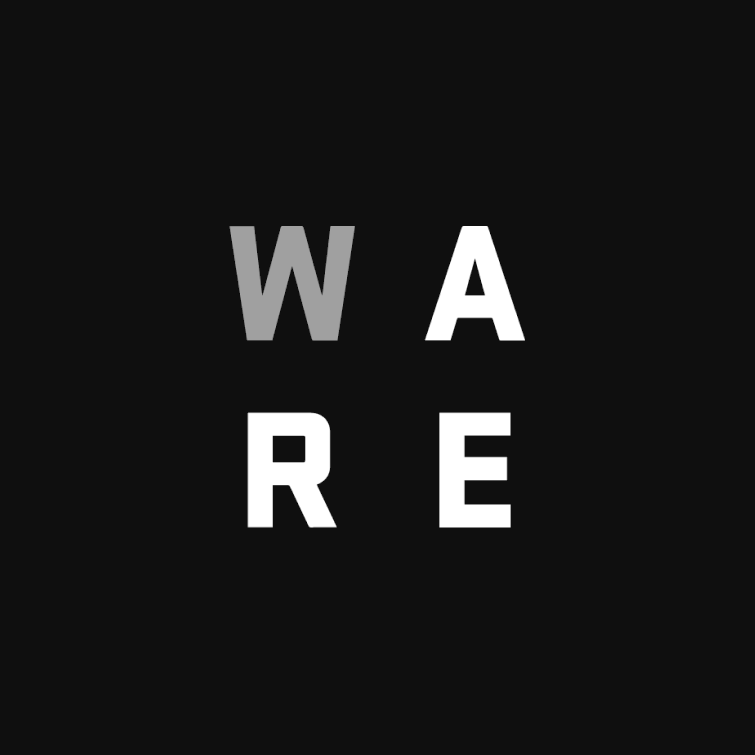