Founded in 2013, Specular Theory is an award-winning immersive technology company based in Venice Beach, CA. We create and distribute industry-leading VR/AR/MR and AI technology for the consumer, defense, and enterprise sectors.

After many years in Hollywood, two Academy Award-winning films, and industry-wide recognition for delivering innovative visual effects for blockbuster movies, CEO Morris May teamed up with Co-Founder and experiential, consumer marketing exec, Ryan Pulliam to work on the next frontier of media and technology to transform the way people consume and experience immersive content.

Our team brings decades of deep domain expertise in Hollywood, gaming, and big tech that gives us an asymmetric advantage for delivering innovative and successful dual-use technologies that are military, Hollywood, consumer, and enterprise-grade. It is this ‘best of all worlds’ solution that allows us to develop the highest quality, most effective, and cost-efficient training programs.

As a  leaders in immersive technology Specular Theory has won more then 15  awards and recognition for their thought-provoking and innovative work including the first-ever VR award at the 2016 Streamy Awards (Game Lab in 360) and their Perspective VR trailblazing original series which has been one of the most talked about pieces at the 2015 and 2016 Sundance Film Festival and Tribeca Film Festival. In 2017 Specular Theory won the Innov8 v-commerce competition presented by Walmart’s tech incubator Store No.8, recognizing the studio as one of the most innovative minds in VR. In 2018, Specular Theory won Best Branded/Commercial VR experience at the VR Fest Awards at CES for Behind The Style; an interactive VR fashion story.  Additionally best XR Game at CES and Barcelona Games WorldBest XR Game at CES and Barcelona Games World. 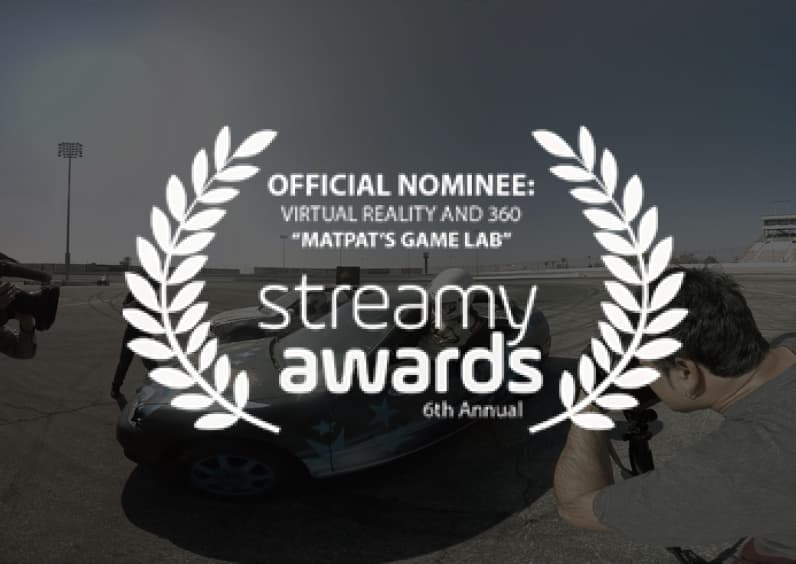 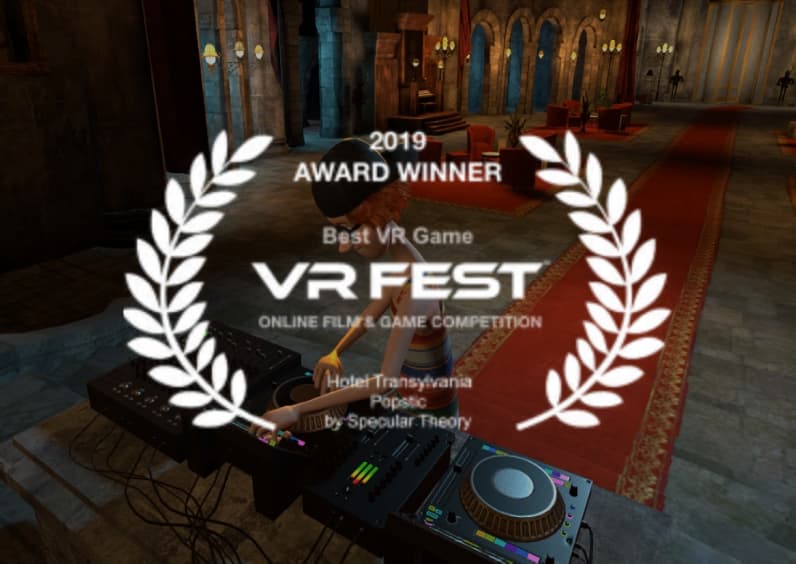 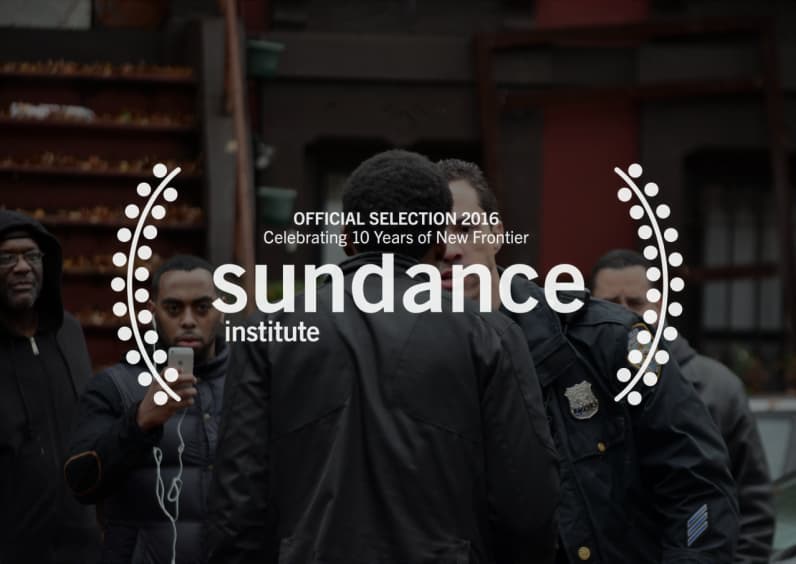 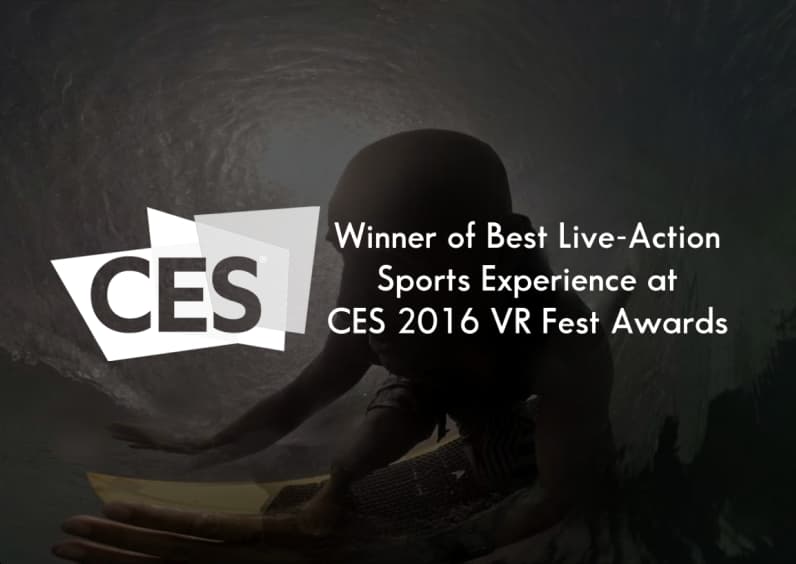 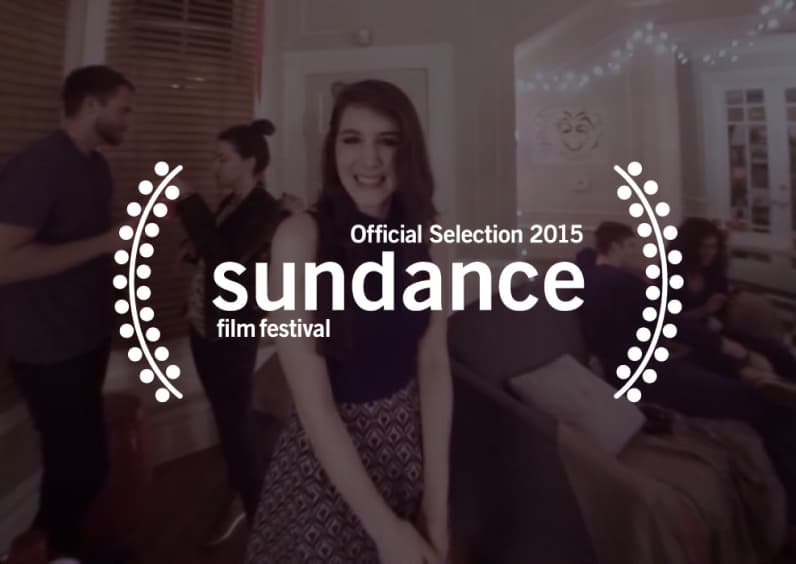 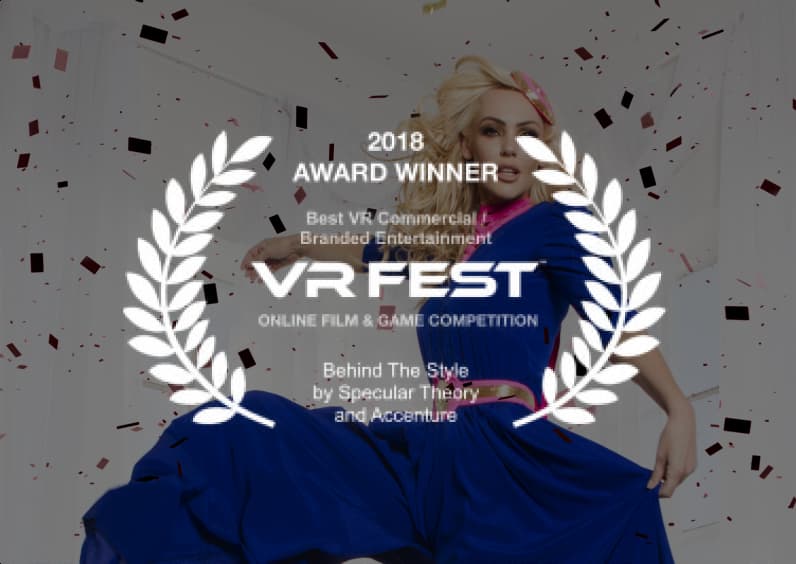 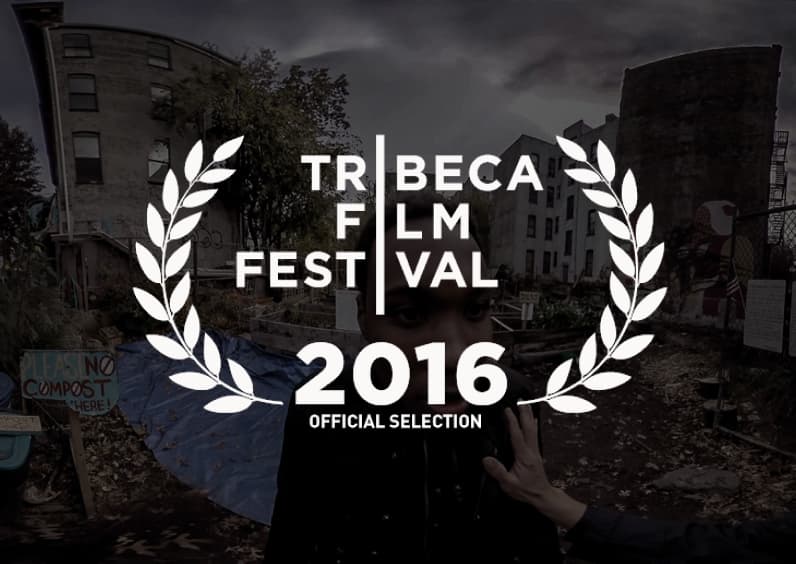 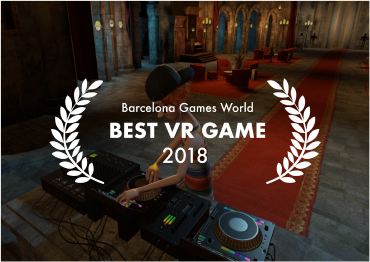 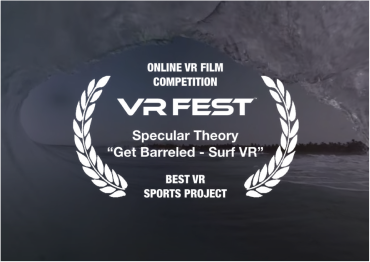 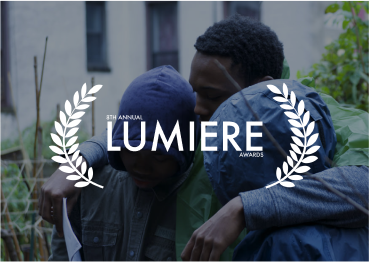 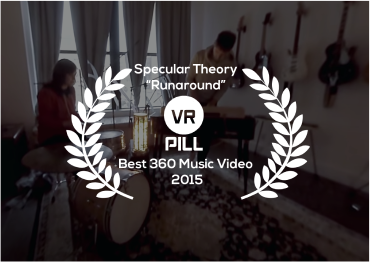 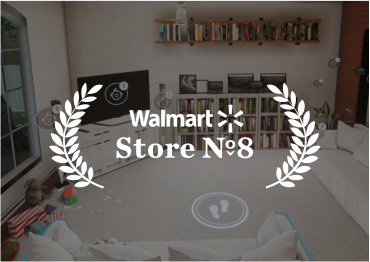 FAB - For Families and Babies

Theory has partnered with the likes of YouTube, Google, Accenture, and Sony to generate next-level immersive content. 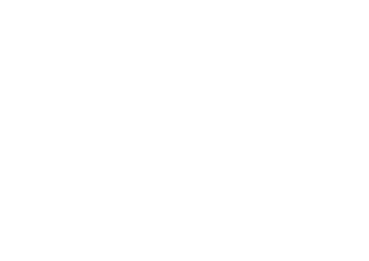 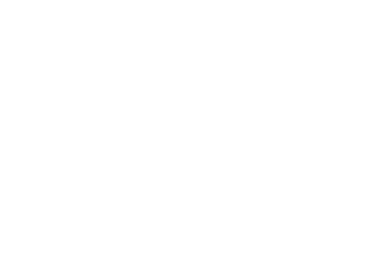 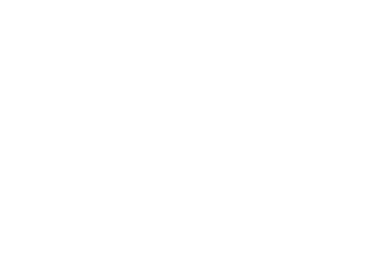 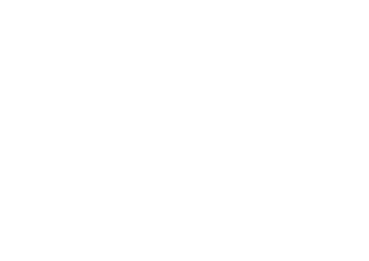 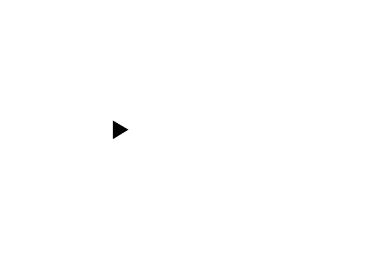 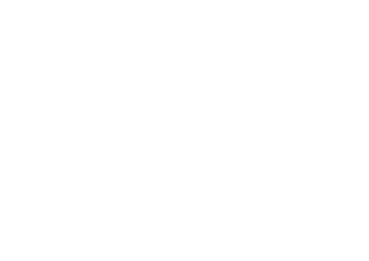 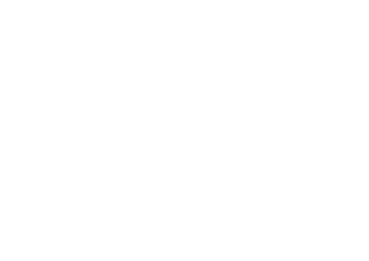 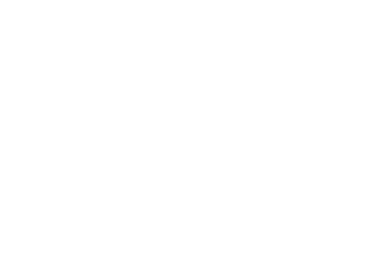 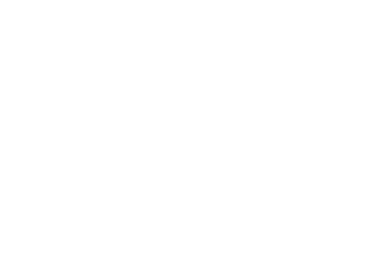 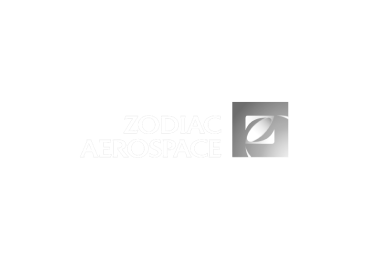 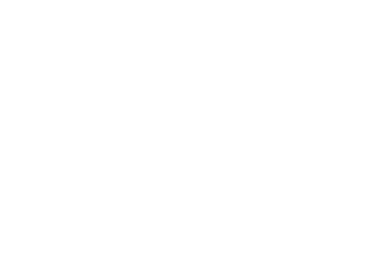 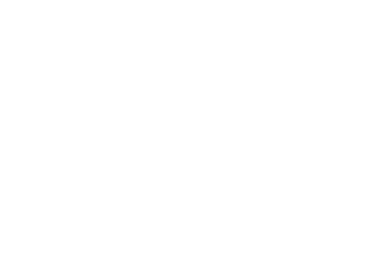 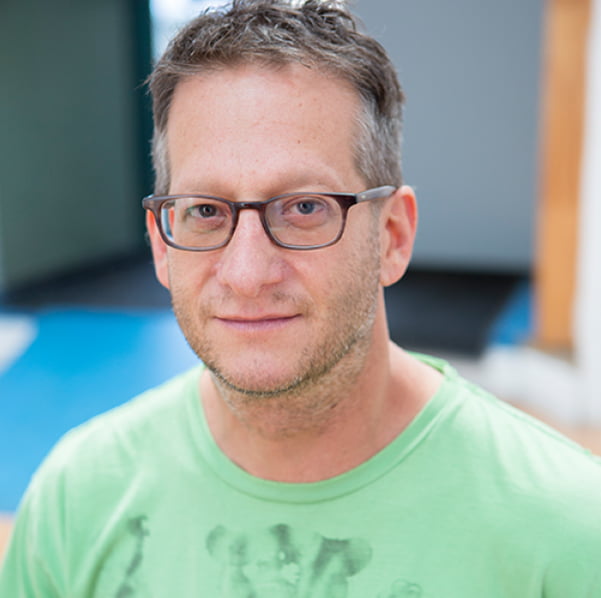 Morris has been a Hollywood visual effects expert for more than 25 years, working on 30+ films including two Academy Award winners: Spiderman II and Happy Feet.  In addition, May has worked for industry leaders Industrial Light & Magic, Sony Imageworks, and Animal Logic. He has been the CG supervisor on major blockbuster films such as: Spider-Man 2 & 3, Star Wars: Episode II, X-Men  Origins: Wolverine, Underworld, The Mummy Returns, Godzilla, Fast & Furious. Additionally, he was lead Visual Effects consultant at the Microsoft Gaming Division.  At Microsoft Games studio Black Tusk, he built innovative solutions using particle systems and real time fluid dynamics to bring the game to a level that was not traditionally associated with existing game engines. As  the CEO and Founder of Specular Theory, May has curated and led teams of artists, technologists and producers, fusing talents to optimize workflow for award-winning studio films as well as top gaming projects for major players. His expertise for creating effective pipelines for Hollywood that integrate innovative technical and creative solutions led him to  the exploration of virtual reality. 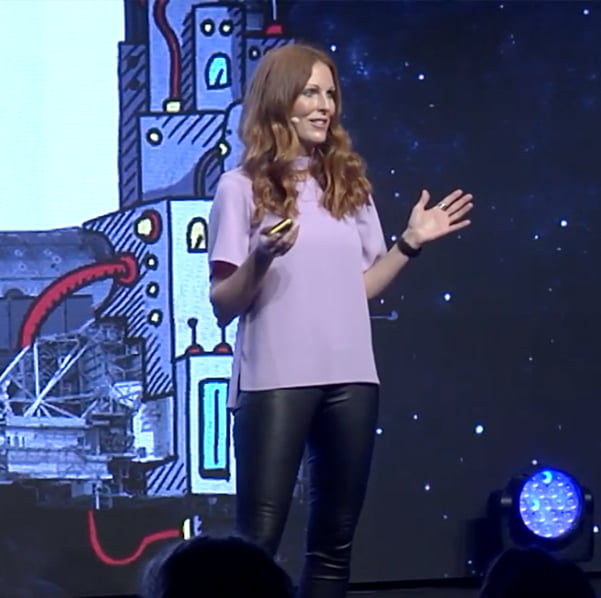 Ryan brings extensive agency and client side experience in digital , experiential marketing and brand strategy, working with clients ranging from startups to Fortune 100 brands to celebrities and musicians.  As the Co-Founder of Specular Theory, Ryan manages business development for Corporate and Government affairs as well as  Marketing and Sales.  Ryan was named Top 20 Women in VR by Digital LA and Top 101+ Women Leading the Virtual Reality (VR) Industry by VU DReam. She is a frequent keynote and guest speaker at a number of industry panels and events around the world including TEDx, Singularity University, Collision, Web Summit, CES and NextM. She is a published expert in two books including 'What is Virtual Reality 'and the 'Seven Pearls of Financial Wisdom' and featured Women in Business in the Huffington Post. Ryan is a member of the Advanced Imaging Society VR Society Steering Committee, Digital Hollywood Immersive Entertainment Influencer Board of Advisors, Women in XR, The Women’s CLUB of Silicon Valley,  EPX and Summit Series.